The Sumatran-Andaman earthquake that generated the great Indian Ocean tsunami
of 2004 is estimated to have released the energy of 23,000 Hiroshima-type
atomic bombs, generating a rating of 9.1-9.3 on the seismic scale, and causing the
entire planet to vibrate more than 1cm. More than 230,000 people died in
this cataclysmic event at Dec 26, 00-58-53 UTC.
We survived the onslaught underwater and above. 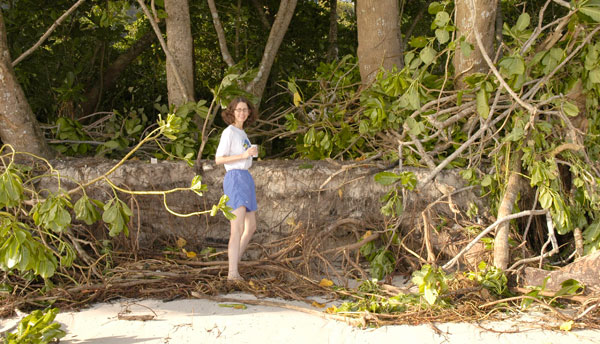 Standing on bedrock not exposed for thousands of years,
with her arm resting on the former beach level 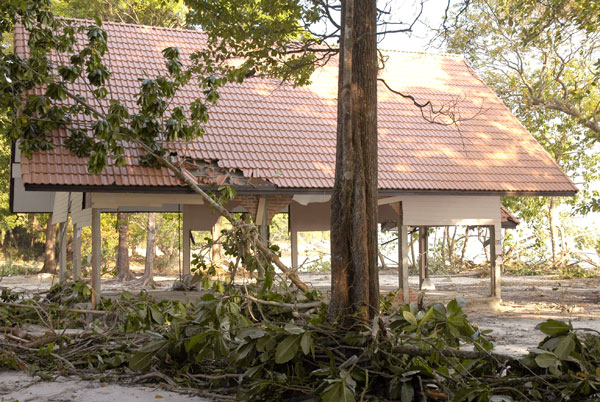 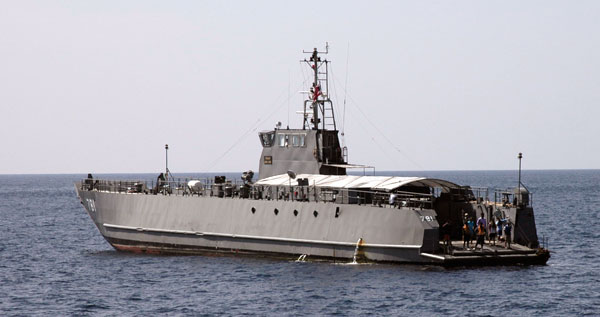 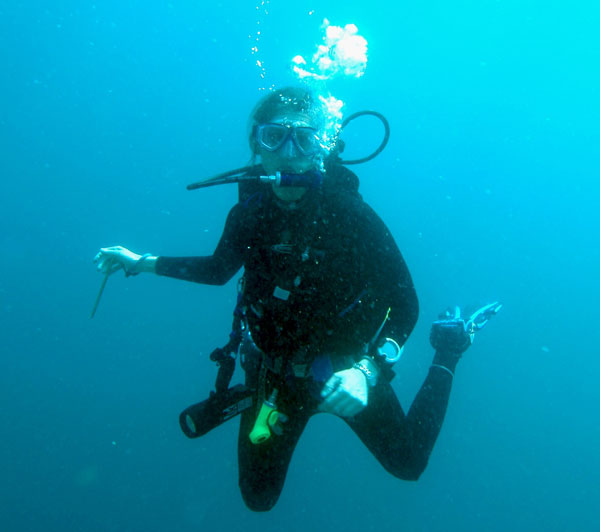